View source
About Ashes of Creation

Ashes of Creation is a unique take on the MMO experience created by Intrepid Studios. The world structure of Ashes of Creation is dynamic and built to react to the actions of the players. Cities will emerge but also fall. Players will write their own history with the ability to make their cities thrive. With population growth, further Quests will unlock revealing more secrets and mysteries.

"As the world's NPC structure is established in real time, players will have the ability to destroy what they’ve created, paving the way for new development, new populations, and real change. Political strife and intrigue will play a very real role in the structure of your world.

Gone are the days of static worlds, change is here to stay."(Quote source: Official website about the game)
[Read more...]

Join the beta of the standalone prequel: 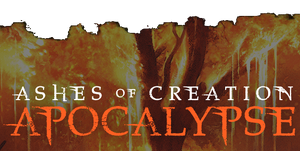 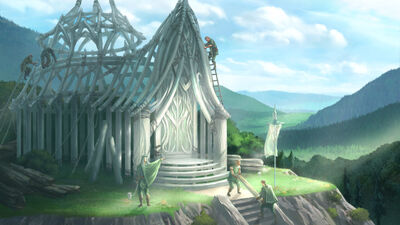 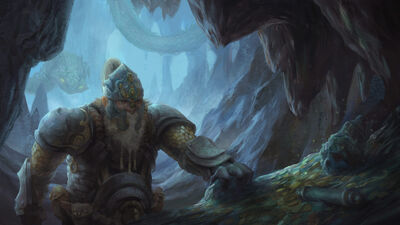 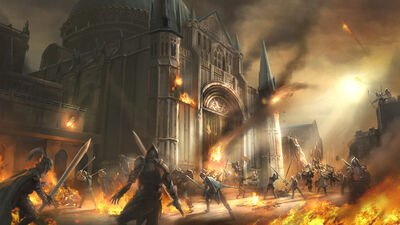 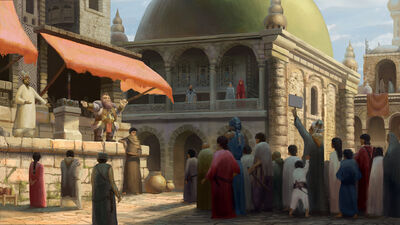 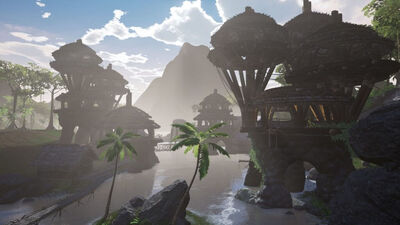 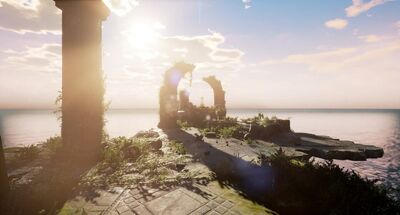 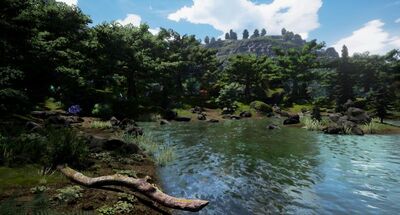 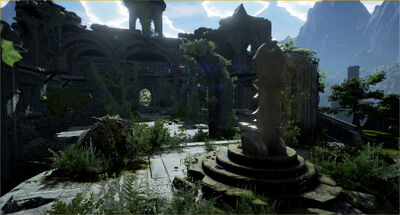 How to help
See how you can help contribute to Ashes of Creation Wiki! Remember to maintain a standard for grammar and punctuation in your contributions, please.

Register
Register an account to keep track of your contributions.